Home » A Journey to America is Not for the Fainthearted
Next

Think about it, you are born and raised in your homeland and at age 18, you and your parents in their 50s and 60s pack up and leave to a place you have only ever visited. You leave everything behind in an age before the internet and cell phones, in an age where you needed an operator to make an overseas call – and you go to America in search of what exactly? You are not even quite sure. But you have dreams and aspirations. You want to be a journalist, a lawyer, a warrior for the underdog, a soother of ills.

You were born and raised in Jamaica just before independence and you come of age in the 1970s with Michael Manley, Bob Marley, and Archbishop Charles Dufour; and you were educated by Catholic Nuns – the indomitable Sr. Mary Bernadette at the venerable Alpha Academy. So, naturally you think you can do all these things. Why? Because they told you so and because you are, “… a Buffalo Solider in the war for America” as sung by Tuff Gong.

What they could not have told you is what your journey to your aspirations would actually be like. Life in America has been rewarding, disappointing and hopeful – sometimes all at the same time.  This is my story and that of millions of immigrants who have flocked to America’s shores. And as we navigate our adopted home, we carry our foreign history, our American experience, and our visions with us daily.

Personally, I feel the spirit of my ancestors all the time.  My great grandmother Leah Stephenson from St. Elizabeth who was reported to be the Martha Stewart of her day. When “Backra Massa” had functions “they” would send for her to cook and organize their “big house”. I feel her presence when I am running around getting my house ready to welcome friends. I wonder if she thought she would have a great-grand daughter who was just like her, but would be doing the cooking and entertaining for herself?

I constantly feel the spirit of my mother Merle Walker who sacrificed so much – from giving up everything she had and knew to move to America at age 54 to start life over just so I would have the opportunities I craved.  I heard her voice in my head all the time “get the likkle piece ah paper” – her way of telling me to finish first high school, then college and then law school. She was a bright, intelligent woman who through the circumstances of her birth and society was not able to finish high school. Nevertheless, my mother showed me how to be an activist, how to reach out to those in authority to advocate for the less fortunate. One of the unforgettable things she did in Jamaica was to open our property to house a JAMAL class in the mid-1970s so adults in Bull Bay could learn how to read. I remember seeing a fisherman spell his own name for the first time and the pride on his face will never leave me likewise the realization that my education was a privilege – when it should not have been.

I feel the spirits of my slave ancestors who toiled the fields, worked in Massa houses, were raped by Massa and his sons; and as they looked far off to escape their present circumstances – I wonder if they dreamt they would have an ancestor who hundreds of years later still felt their sorrow, their hopes, shared their moments of joy and keeps trying to manifest their dreams?

I feel the spirit of my father Clarence Taylor who was the intersection of his colonial masters and his African ancestors, who presented as the quintessential colonial West Indian but reveled in everything Jamaican. My father who knew every nook and cranny of Jamaica after being first a travelling salesman for the Creswell and Juridieni families in the 1940s and 50s, and then a taxi driver who specialized in taking tourists on tours of the island in the 1960s and 70s. He took pleasure in recounting stories about places in Jamaica I have yet to see but brought to life so vividly that I would escape in the imagery. My father who did not live to see me graduate from law school but whose pride in having me as his daughter was evident from the day I was born and in whatever I did.

My father would engage strangers wherever he encountered them to tell them about his daughter. I often wondered how people of all races did not chase him away with his tales. The gem he taught me, “Heights by great men reached and kept were not attained by sudden flight, but they while their companions slept were toiling upwards thru the night” was and continues to be one of my inspirational self-talks. My father’s words helped me as I spent six and a half years working full time and attending college at nights to secure my bachelor’s degree that would have taken four years if I were able to attend college full time. They circled me when I was enrolled in classes at three different campuses in one semester and after working a full day I would sit in my car, ask myself what day it was to decide which turn I should take when I left the parking lot – I was too tired to leave my driving up to memory, I had to be intentional.

I carry these and other thoughts with me all the while and each time I am either disparaged or recognized, I think of my ancestors.

This past week my journey in America was marked by a milestone as a national association of 15,000 immigration lawyers, the American Immigration Lawyers Association (AILA) chose me, yes Leah’s great-granddaughter as the recipient of its 2021 Diversity & Inclusion Award and all my ancestors and heroes showed up all at the same time in my consciousness. With gratitude and honor I accepted AILA’s award as they recognized my decades of fighting for immigrants’ rights, gender and racial equality, my calling for diversity and inclusion in all places, and that in diversity is America’s strength.  They chose Merle and Clarence’s daughter.  They chose Michael Manley’s protégé, Bob Marley’s devote and Archbishop Dufour and Sr. Bernadette’s student. All my ancestors won this award. All my heroes won this award. Jamaica won this award. America won this award.

Listen To The Podcast 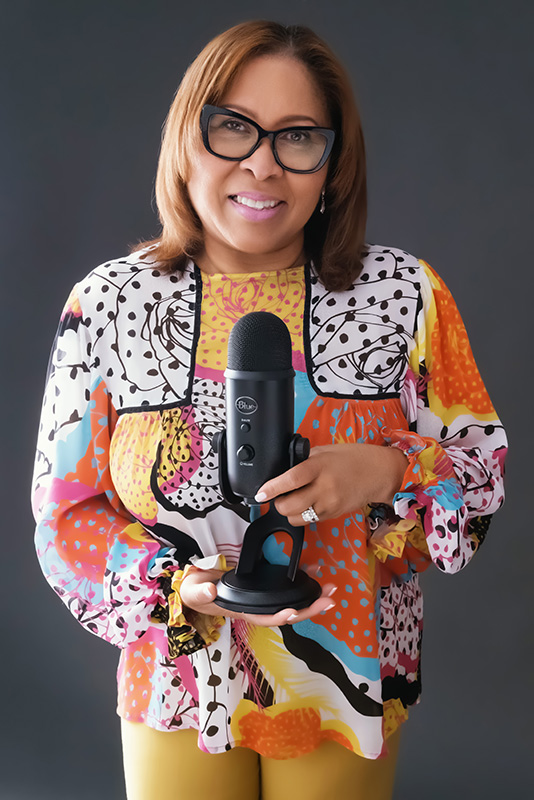 Dahlia A. Walker-Huntington, Esq. is a Jamaican-American attorney who practices Immigration law in the United States; and Family, Criminal & International law in Florida. She is a Diversity & Inclusion Consultant, Mediator, Former Special Magistrate & Hearing Officer in Broward County, Florida; and she is the Producer of the Podcast, “You Only Know Half”. youonlyknowhalf@gmail.com

About the Author: admin 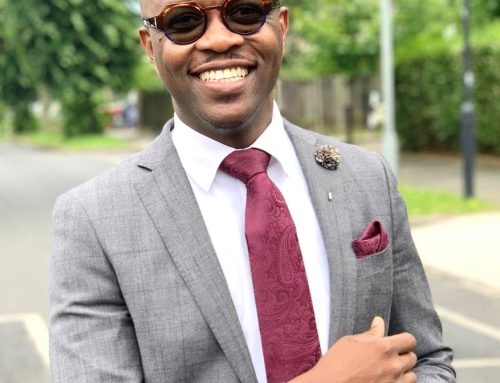 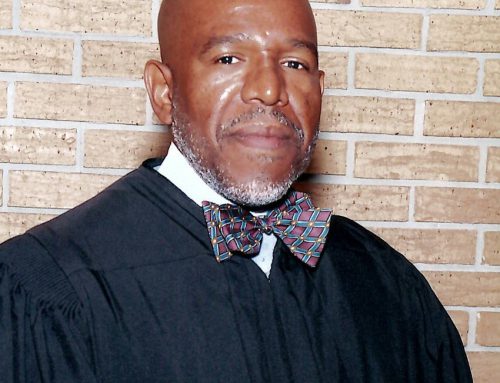 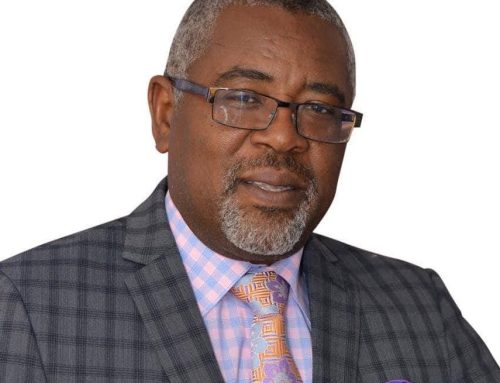 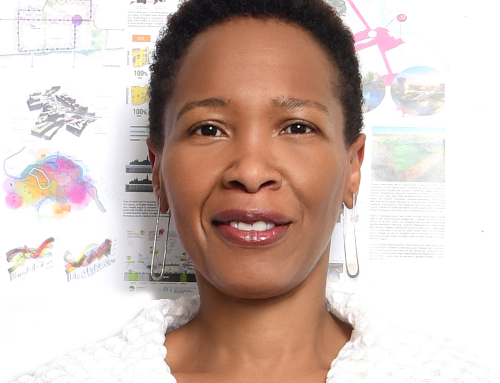